You are here: Home › Farming and Agriculture › Health and Wellbeing › Miscellaneous › An Industry on the Brink 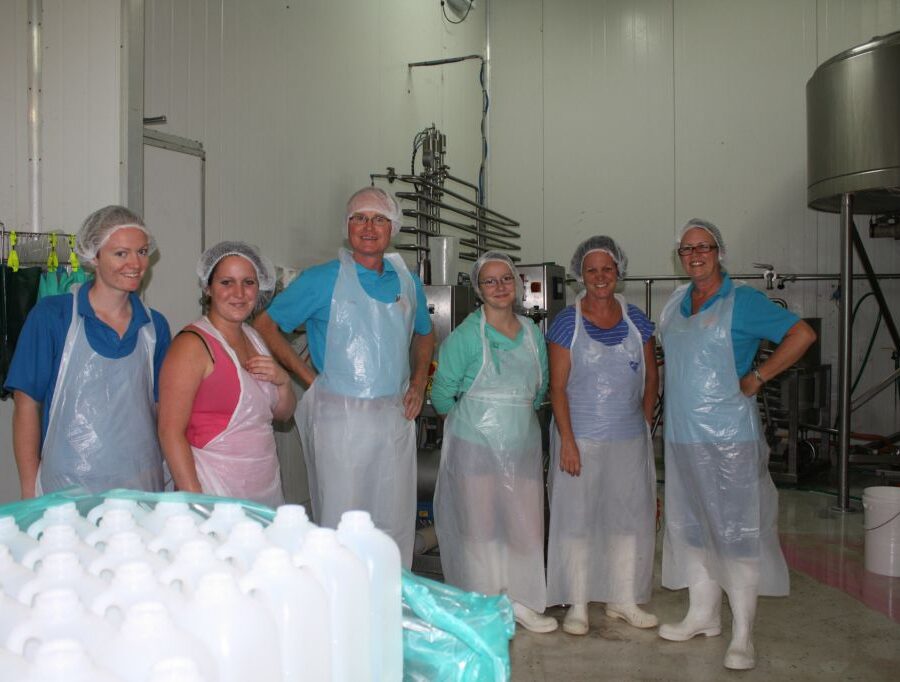 By Ben Clinch on June 10, 2016 in Farming and Agriculture, Health and Wellbeing, Miscellaneous

Way back in 2011, I wrote about this whole milk (pardon the pun) price issue. Once again it’s in the spotlight. Obviously, the low cost of milk at the supermarkets is not sustainable; but it’s not this price factor that has dictated the recent reduction in the price paid to farmers for their milk solids.

As this story broke some weeks ago now, we are all aware of the details and the multiple issues surrounding this case, so let’s look at it in a different light….The milk industry is supplying a fresh product, and perishable products are expensive to deal with. What if the market leaders in milk processing decided that it would be much better to move the industry to a more stable product like UHT milk, or better still powdered milk? With a longer shelf life, there would be less waste, less refrigeration needed, less electricity consumed, less transport costs incurred and reduced issues around supply. I’m just sayin’… I think it would be cheaper for them.

It seems unthinkable that Murray Goulburn is ignoring its member’s plight for a split from its ‘profit sharing mechanism’. Put simply Murray Goulburns’ $40 million after tax profit is being paid as dividends to its ASX shareholders, and no dividend is being paid to its farmer members who are unit holders of a separately listed unit trust. While dividends are not paid to farmers as part of the current profit sharing scheme, the company’s disclosure statement from the partial float last year allows for a drop to the system in extreme circumstances. So Murray Goulburn can help the farmers out, and make their industry more sustainable… but they choose not to? Unbelievable.

With the forecast price for milk solids for next financial year under $5 per kilo – which for many dairy farmers this would be under cost of production – the future looks bleak and combined with supermarkets continuing with the strategy of selling $1.00 per litre milk, the pressure is immense.
In every business there is a break-even point, below which operation is unsustainable.  We can all be more efficient, farmers can use even better genetics, get more cows, push them and their farm harder to produce more, and take less money home themselves each week. In any case this will push more farmers into debt, and the smaller or more inefficient farmers off their farms altogether. This is all before we think of the animal welfare and long term environmental impacts.

If there is so much pressure from above, and no support for the food producer from its supplier chain, the industry needs to change course, and maybe the processors see the future and are forcing the change. In the future will they blame lack of milk supply for a switch to UHT?

Don’t worry… I don’t think we will have to wait long to find out.