You are here: Home › Miscellaneous 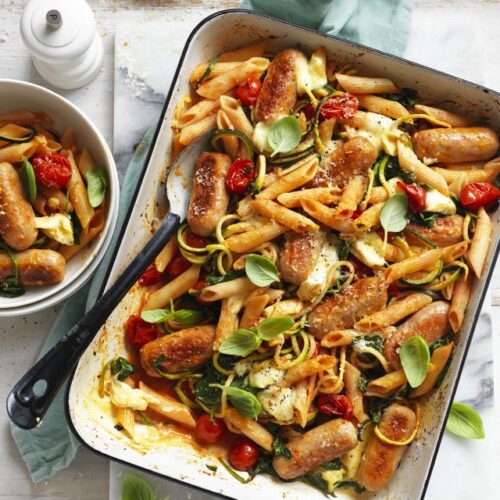 By Michele Lyons on March 29, 2021 in Miscellaneous

This is a great family dinner option.  It will be even faster if you are using leftover cooked chipolatas.  Dinner will be on the table in 30 minutes. Ingredients: 500g-700g Pork Chipolatas 400g dried penne pasta 2 tbsp olive oil 2 big handfuls of cherry tomatoes (or more if you like) 1 large zucchini, grated […] 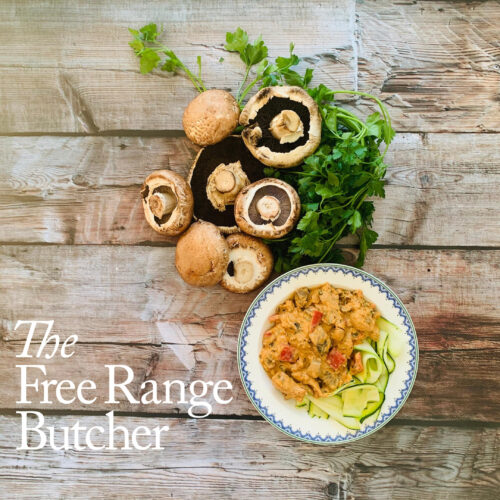 By Michele Lyons on August 13, 2020 in Miscellaneous

Stroganoff is a favourite in our household and of course we usually use Rump Steak but we thought we’d give chicken a go this week.  It’s the first time we’ve had Chicken Stroganoff but since I had chicken breast in the fridge to use up we had to give it a go. Ingredients: 700g Free Range […] 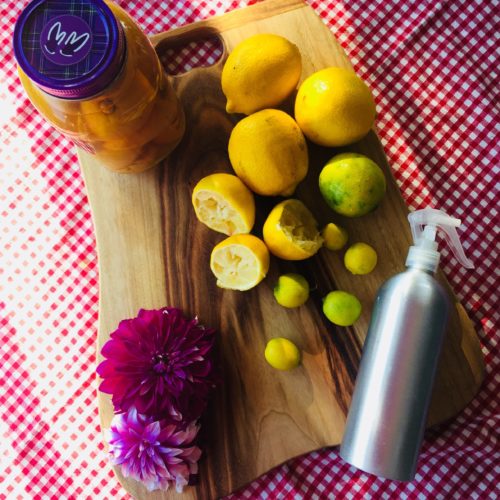 By Michele Lyons on June 7, 2018 in Cooking Tips, Health and Wellbeing, Miscellaneous

If you’ve been following us on Facebook then you know we have our Waste Free Wednesday posts where we love to share ideas to help you Refuse, Reduce, Reuse, Recycle, Rot (compost). If you use lots of lemon and citrus fruit like I do then save your lemon peels for: Sprinkle some salt onto half a […] 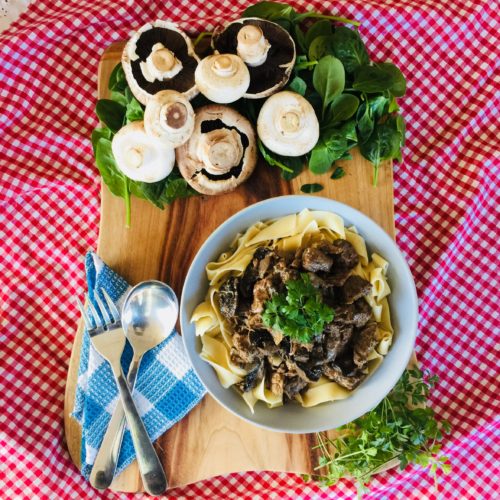 By Michele Lyons on May 24, 2018 in Cooking Tips, Grass Fed Beef, Miscellaneous, Recipes

This Beef Stroganoff has your traditional stroganoff flavours but uses a cheaper cut of meat and is just so simple in the slow cooker.  I promise you don’t need any liquid as the onions and mushrooms produce the liquid during the cooking process. Ingredients: 500g Grass Fed Diced Beef 2 tsp salt 1/2 tsp pepper […] 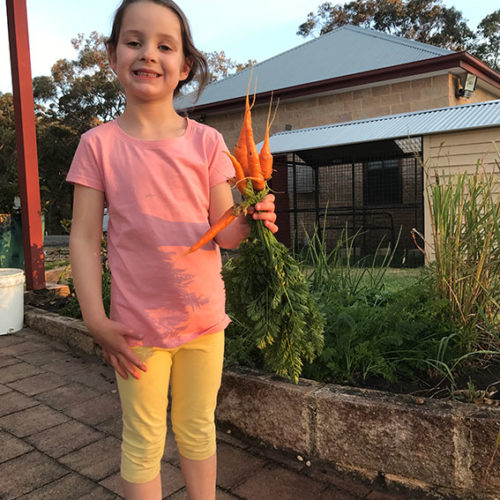 By Will Roberts on February 8, 2018 in Farming and Agriculture, Miscellaneous, Newsletter

Teaching my kids where their food comes from is part of why we grow as much as we can. The next step is showing them how to cook. My two are generally pretty good when it comes to what they eat and they like to remind me that they picked those carrots or planted the seeds […] 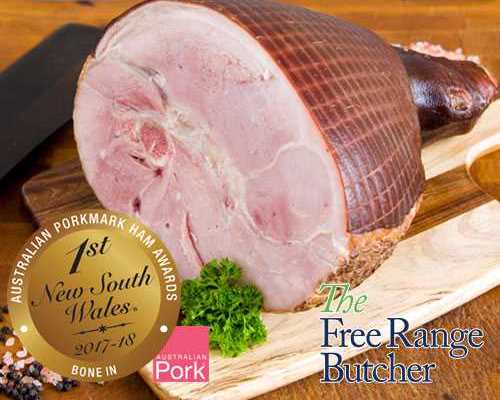 By Alison Clinch on November 27, 2017 in Miscellaneous

Christmas Ham Season was officially launched in Sydney this week and included the announcement of the Australian PorkMark Ham Award winners. In a significant win for small producers, and small businesses generally, The Free Range Butcher, was awarded “2017 Best Ham in NSW” by the pork industry’s peak body, Australian Pork Limited (APL). Accepting the award […] 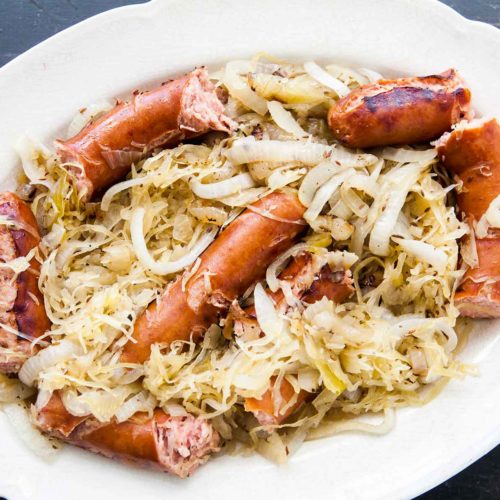 By Alison Clinch on October 18, 2017 in Miscellaneous 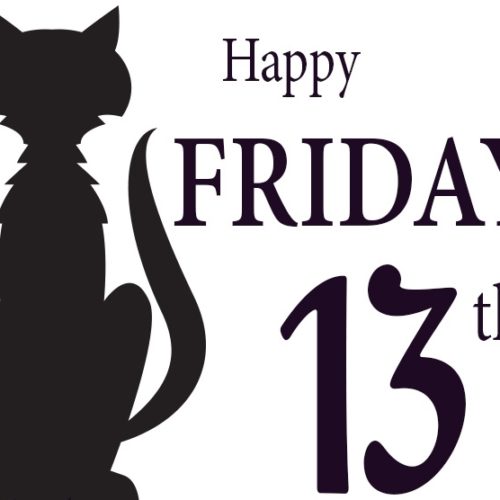 By Alison Clinch on October 13, 2017 in Miscellaneous, Newsletter 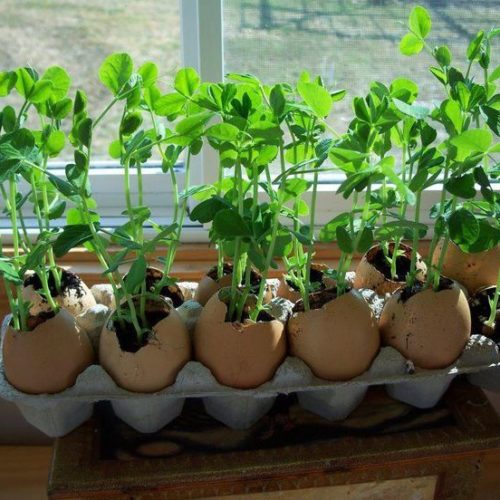 By Michele Lyons on October 3, 2017 in Health and Wellbeing, Miscellaneous

You know we don’t like to waste anything here at The Free Range Butcher so we’ve compiled a short list of things you can do to reuse your egg shells.  First though, a few facts: An egg shell is made of calcium carbonate, which means that each medium sized egg shell has 750-800 mgs of […] 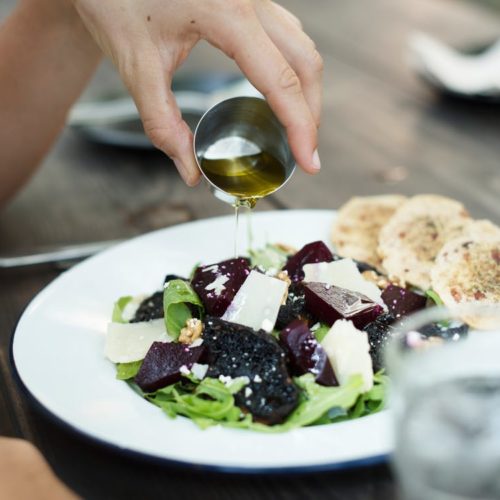 By Sally Hansen on August 22, 2017 in Cooking Tips, Miscellaneous

To quickly recap from my last article on this topic, I recommend aiming for 8 – 10 servings of veggies a day. Veggies are an important source of essential nutrients, antioxidants and fibre. Regular consumption of veggies helps to prevent development of health conditions such as cardiovascular disease and cancer. BREAKFAST Eggs. Add spinach, mushrooms, tomatoes or whatever […]